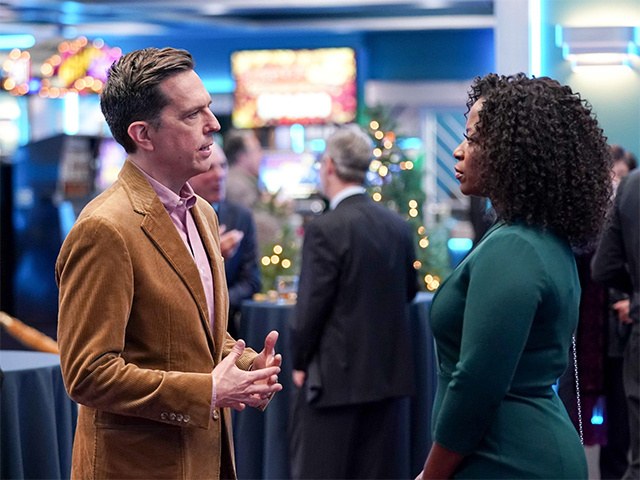 Starring Ed Helms (The Office, The Hangover), and Jana Schmiedling, the groundbreaking comedy series Rutherford Falls will return for a brand new season on 17 June, only on Stan.

The series follows the story of two lifelong best friends, Nathan Rutherford (Ed Helms) and Reagan Wells (Jana Schmieding), who find themselves at a crossroads – quite literally – when their sleepy town gets an unexpected wakeup call. With one of the largest Indigenous writer's rooms on television, featuring five Native writers staffed on the series, Rutherford Falls represents a breakthrough moment in Native representation in comedy television both in front of and behind the camera.