The daughter of actors Byron Foulger and Dorothy Adams, she was raised in Portland, Oregon and Los Angeles, California. She attended the University of California, Los Angeles studying drama before signing an acting contract with Paramount Pictures, using the stage name Judith Ames. She made her film debut in the studio's science fiction film When Worlds Collide (1951), followed by Ricochet Romance (1954).

She would go on to have a prolific career in television, where she would become best known for her role as Audrey March Hardy on the soap opera General Hospital, beginning in 1964. Ames' role is the longest-running in the series' history, spanning over fifty years and earning her multiple Emmy Award nominations. 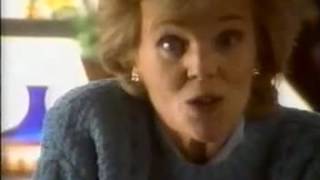 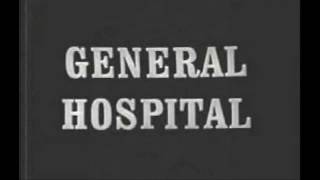 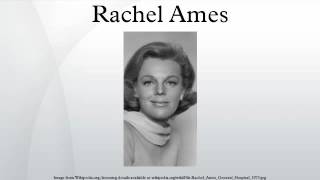