Rachael Elaine Harris (born January 12, 1968) is an American actress and comedian. She is known for her numerous television roles, such as starring as Dr. Linda Martin on Lucifer and as a guest star on TV shows such as Sister, Sister, Reno 911!, New Girl, Suits and The Good Wife. 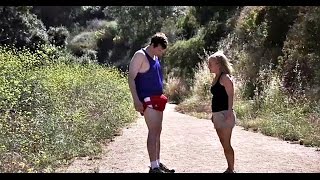 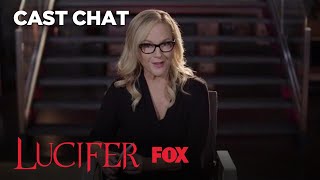 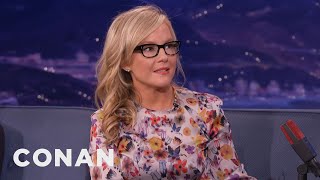 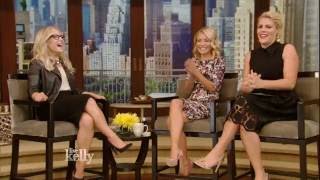 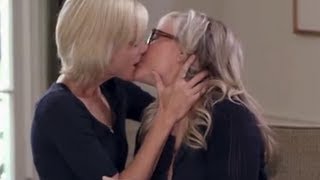