Medea: Out of the Mouths of Babes 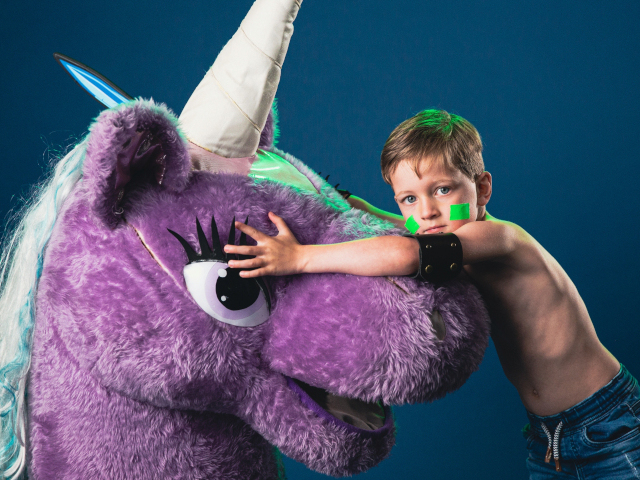 Medea: Out of the Mouths of Babes
Directed by Steven Mitchell Wright

Recalled and reimagined from the fantastical minds of her (allegedly) slain children, Medea: Out of the Mouths of Babes is Theatre Works' latest premiere production, drawn from Euripides' famous tragedy.

Arguably one of the darkest tales in the Western theatrical canon, this age-old story is given a fresh and surprisingly playful rebirth as told from the point of view of its undoubtedly most important characters: Medea's children.

Playing out like a surreal living music video with film projection, live feed, and song, this new Australian work is developed by a council of children and Theatre Works' award-winning creative team and promises to be a dynamic and compelling addition to the Victorian Arts Calendar.

History is told by the victors, and myths preserved by those in power, but perhaps it is the youngest that grip the hardest truths?

One of Australia's longest-running independent theatres, Theatre Works is constantly reinvigorating and reimagining the sector by providing a hotbed for artist and audience development. They strive to champion artists and work that embraces difference and celebrates risk, working to provide a platform for marginalised conversations and voices. Medea: Out of the Mouths of Babes will be the second in-house Theatre Works produced season with the 2022 evolution of the organisation.

This production is proudly supported by the City of Port Phillip, Rise Funding, Besen Foundation and Creative Victoria

Medea: Out of the Mouths of Babes