Onalea Gilbertson is a Canadian actress, voice artist and singer from Calgary, Alberta. She is well known for working with Blue Water Studios, doing voice-over work on the English dubs of anime. Among her notable credits are Chandi and Hinoki Sai in Betterman, Ceres in Ceres, Celestial Legend, Nastasha in Mobile Fighter G Gundam, Nina Wang in My-Otome, and Moonbay in Zoids: Chaotic Century.

Onalea was married to fellow actor and musician, Doug McKeag. They both produce concerts for Symphony Orchestras through their company Dandi Productions.

She is often credited as Kris Rundle or Kris Hamil.

She is currently a cast member of Sleep No More in New York. 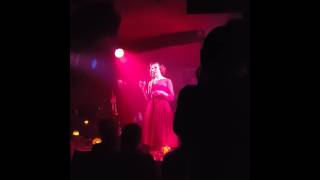 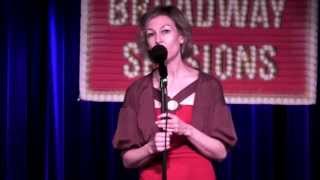 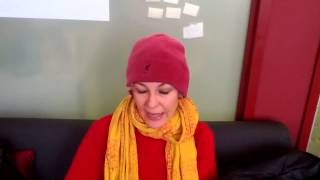 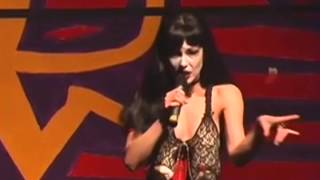