Olive Borden (July 14, 1906 – October 1, 1947) was an American film and stage actress who began her career during the silent film era. Nicknamed "The Joy Girl", Borden was known for her jet-black hair and overall beauty.

At the peak of her career in the mid-1920s, Borden was earning $1,500 a week. In 1927, she walked out on her contract with Fox after refusing to take a pay cut. By 1929, her career began to wane due to her reputation for being temperamental and her difficulty transitioning to sound films. She made her last film, Chloe, Love Is Calling You, in 1934 and moved on to stage work for a time. By the late 1930s, she had declared bankruptcy and stopped acting. During World War II, she joined the WACs. She was later honorably discharged after sustaining a foot injury and attempted to make a comeback in films. However, Borden's attempts to get back into acting were hindered by her alcoholism and health problems.

In 1945, she began working at the Sunshine Mission, a home for destitute women located in the skidrow section of Los Angeles. She died there in October 1947 of a stomach ailment and pneumonia at the age of 41. 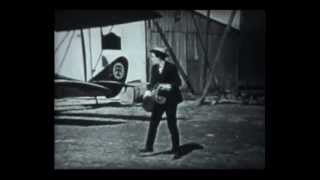 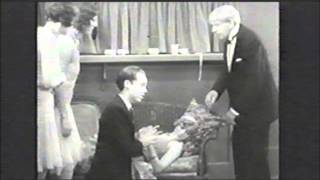 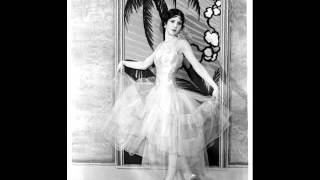 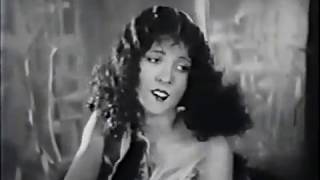 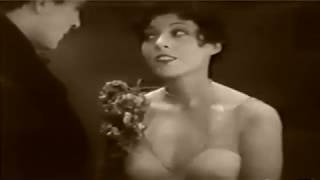 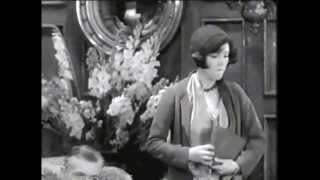