Noureen Ahmed, known professionally as Noureen DeWulf (born February 28, 1984), is an American actress who starred as Lacey in Anger Management. She is best known for her roles in films such as West Bank Story, Ghosts of Girlfriends Past, and The Back-up Plan.

In March 2015, DeWulf joined the cast of reality show Hockey Wives, chronicling her life with husband Ryan Miller, a goaltender in the NHL. 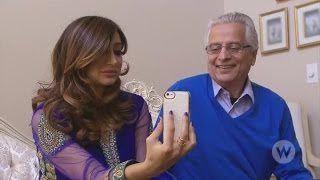 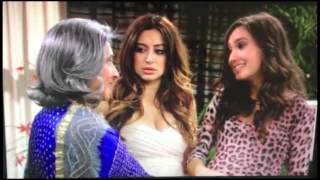 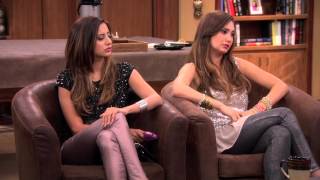 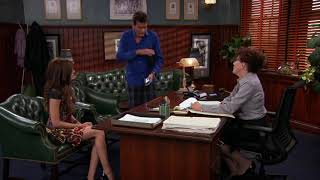 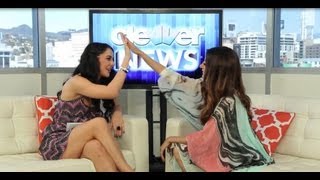