Bordizzo was born in Sydney, Australia. Her mother is of Chinese and her father is of Italian descent. She attended Sydney Girls High School, then began studying a Bachelor of Law / Bachelor of Communication at University of Technology Sydney when she was cast in a leading role in the sequel to Crouching Tiger, Hidden Dragon despite it being her first ever audition. Bordizzo has stated that she believed both her look and her martial arts background were key factors in securing the audition. Bordizzo has a black-belt in Taekwondo. 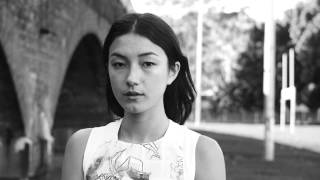 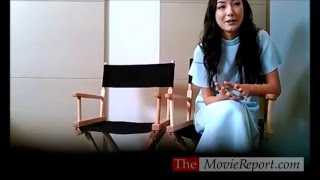 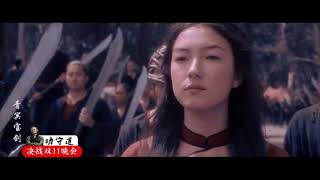 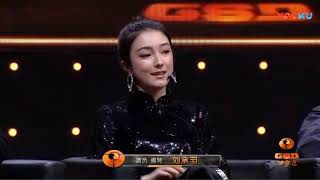 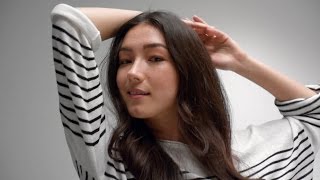