Natalie Jane Appleton Howlett (born 14 May 1973 in Mississauga, Ontario) is a Canadian singer-songwriter and actress, who is a member of the group All Saints.

Appleton joined All Saints in 1996, becoming the fourth and final member of the group, but five years later they split up amid group in-fighting. She went on to form a duo with her younger sister Nicole under the name Appleton. Since then, she has reunited to release two more albums with All Saints, in 2006 and 2016. 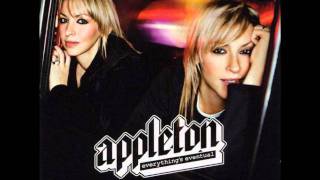 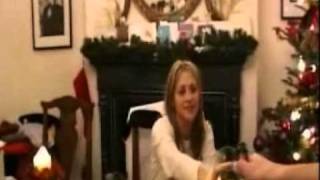 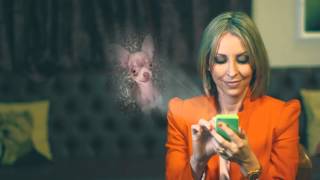 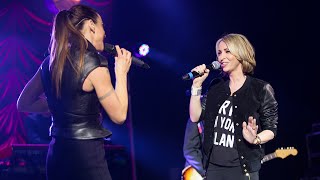 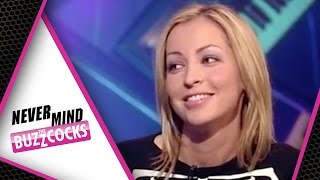 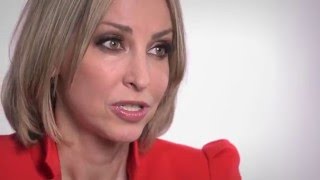