On June 22, 2007, she and her son were killed by her husband, wrestler Chris Benoit, who committed suicide two days later. 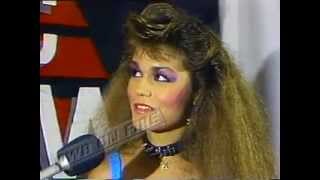 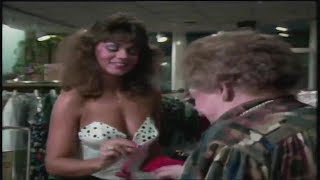