Michael Kenji Shinoda (, born February 11, 1977) is an American musician, singer, songwriter, rapper, record producer and graphic designer. He co-founded Linkin Park in 1996 and is the band's rhythm guitarist, primary songwriter, keyboardist, producer, and vocalist. Shinoda later created a hip-hop-driven side project, Fort Minor, in 2004. He has also served as a producer for tracks and albums by Lupe Fiasco, Styles of Beyond and The X-Ecutioners.

Shinoda is also the co-founder of Machine Shop Records, a California-based record label. Outside of music, Shinoda is an artist and graphic designer. He has painted several pieces of artwork, some of which have been featured in the Japanese American National Museum.

On January 25, 2018, Shinoda released the Post Traumatic EP, which contained three songs about his own feelings at the aftermath of Chester Bennington's death on July 20, 2017. In March 2018, Shinoda announced through social media that he was working on a new solo album under the same name; the record was released on June 15, 2018. 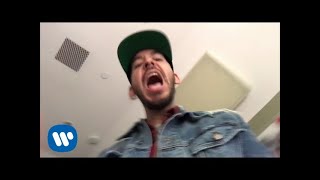 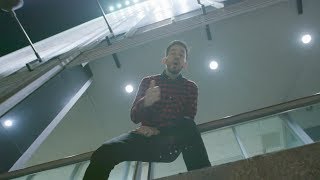 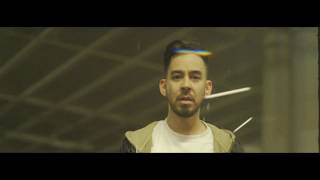 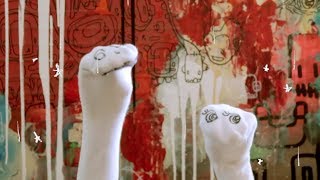 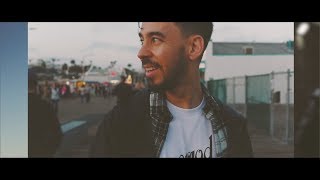