He competed for Great Britain in the 1984 Summer Olympics held in Los Angeles, United States in the 10,000 metres where he won the silver medal. McLeod only finished third but second placed Martti Vainio had been disqualified for taking anabolic steroids. Race winner Alberto Cova has since admitted to using blood transfusions during his career, and there has been speculation that McLeod could and should therefore be eventually awarded the gold medal.

McLeod ran for Elswick Harriers of Newcastle upon Tyne from an early age winning many races on a regional, national and international scale. One of his greatest achievements was being presented with an Olympic Silver Medal at the Los Angeles Olympic Games in 1984, the best performance by a British athlete at that time. Twice winner of the Golden 10,000 metre which seems to be now known as the world championships. McLeod won the Morpeth to Newcastle road race on 5 occasions with 63 minutes and 25 seconds being his best time in 1980. He won the Saltwell Harriers 10k road race 17 years in a row. McLeod also won the first Great North Run and went on to win it again the following year. He competed abroad and won the Giro al Sas 10K race in Italy in 1984.

His son, Ryan McLeod, is now a professional runner. Mike is his coach. 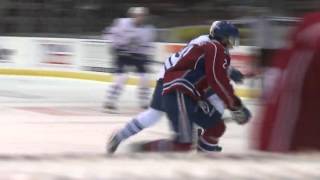 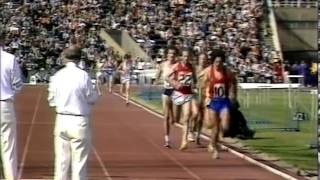