Marc Sinden (born 9 May 1954) is an English film director, actor and theatre producer.

Sinden has worked in film and theatre (mainly in London's West End) as both actor and producer and is currently directing the 40-part documentary series Great West End Theatres, detailing the history of the 40 major playhouses in London. He was artistic director of the Mermaid Theatre and inaugurated the British Theatre Season in Monaco, which was awarded a Royal Warrant by Prince Albert of Monaco. His first West End production was nominated for a Laurence Olivier Award for Best Entertainment and another won the Stage Award for Best Ensemble work at the Edinburgh Festival Fringe. He is also the director and co-author of the touring anthology Seven Deadly Sins Four Deadly Sinners and was nominated for a Sony Award for his voice-overs for the Apple Computers TV advertisements.

In 1968 he and his brother, actor Jeremy Sinden, were part of the "Na-Na" chorus on "Hey Jude" by the Beatles.

His father was the actor Sir Donald Sinden. 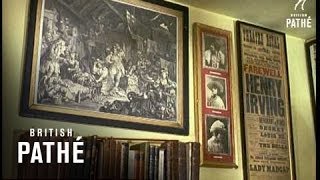 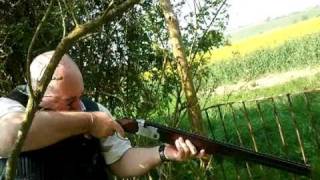 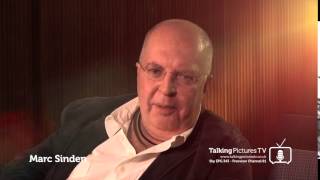 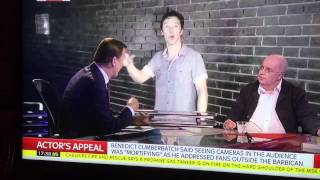 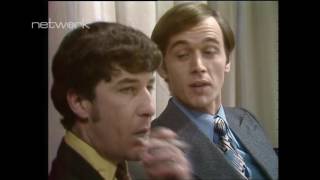 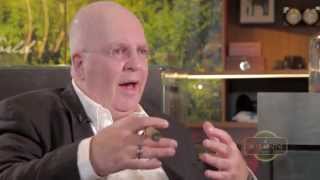