Kate Reid, (née Daphne Katherine Reid; 4 November 1930 - 27 March 1993) was a Canadian stage, film, and television actress. She starred in over one thousand roles, most notably performing onstage in Death of a Salesman, in the 1980 film Atlantic City and in episodes of the TV show Dallas. She was described by Inspiring Women: A Celebration of Herstory as "generally regarded as the finest actress ever developed in Canada." 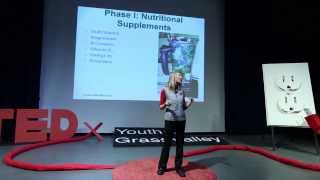 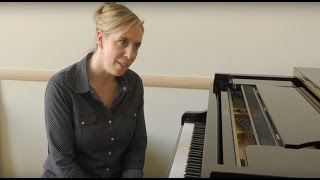 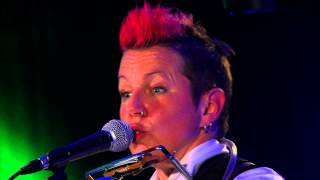 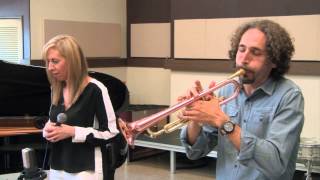