Karen Gillan (born 28 November 1987) is a Scottish actress, director, screenwriter and model. She played the role of Amy Pond, companion to the Eleventh Doctor, in the BBC One science fiction series Doctor Who (2010–2013). She has received wide recognition for portraying Nebula in the Marvel Cinematic Universe films Guardians of the Galaxy (2014), Guardians of the Galaxy Vol. 2 (2017), Avengers: Infinity War (2018), and its untitled sequel (2019), and also played Ruby Roundhouse in the box-office hit Jumanji: Welcome to the Jungle (2017).

In 2018, she released her first feature film as writer and director, titled The Party's Just Beginning.

In 2005, four investors began to recognise just how insane and dangerous the prospering housing bubble in the... Marvel Launches "Guardians of the Galaxy: The Universal Weapon,” the Official Mobile Game Inspired by the Film. 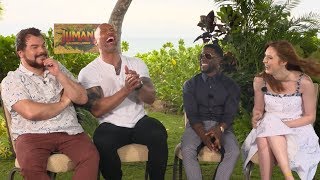 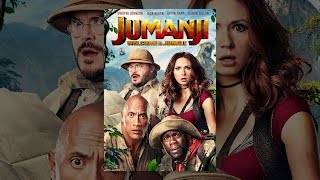 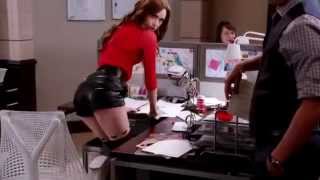 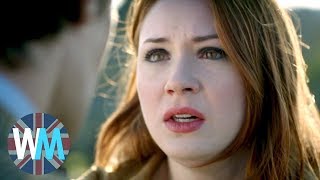 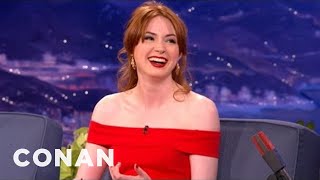