Kaniehtiio Horn (born November 8, 1986) is a Canadian actress. She is often credited as Tiio Horn. She was nominated for a Gemini Award for her role in the television film Moccasin Flats: Redemption. She appeared in the 2009 films The Trotsky, Leslie, My Name Is Evil and The Wild Hunt, and starred in the CBC television sitcom 18 to Life. In 2012, she joined the main cast of the Netflix drama Hemlock Grove, as Destiny Rumancek. 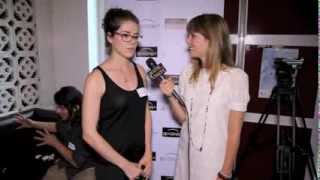 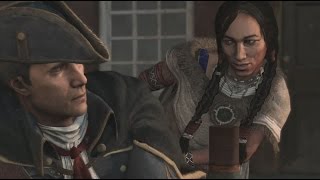 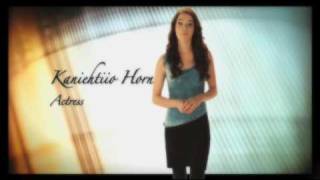 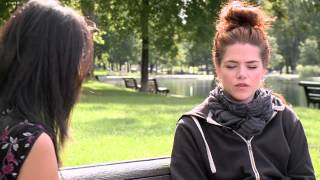 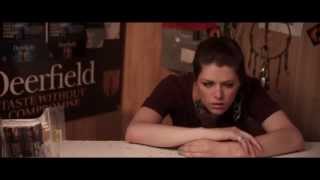