Daniel Craig The Girl With The Dragon Tattoo

The Girl with the Dragon Tattoo is the first film in Columbia Pictures' three-picture adaptation of Stieg...

16-year-old Maggie (Breslin) is one of thousands that have been infected by a lethal viral pandemic that has... 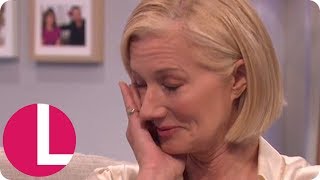 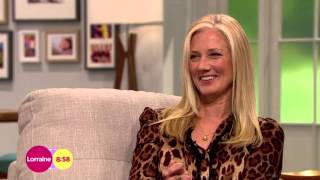 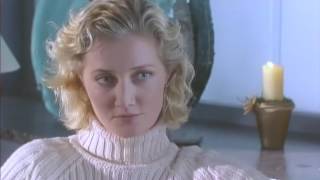 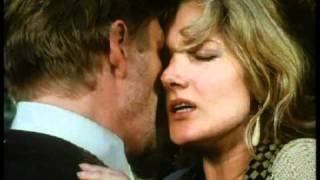