Culliford was badly burned in a motoring accident that left the right side of his face partly disfigured. He met his life partner, the actor Alfred Lynch at theatre acting evening classes. Some of his noted roles are The Entertainer (1960), The Trygon Factor (1966), and Quatermass and the Pit (1967). He also appeared in the Doctor Who serial Frontier in Space in 1973.

After suffering a stroke in 1972, he and Lynch moved from London to Brighton until his death in 2002. Lynch died of cancer the following year. 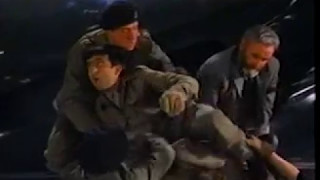 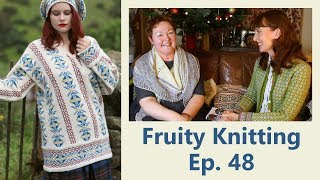 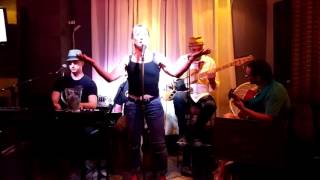 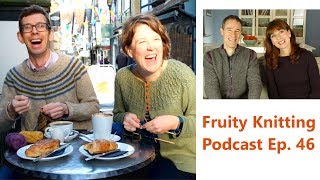