James Thomas Condon (27 September 1923 – 14 February 2014) was an Australian actor of radio and stage, a scriptwriter and voice over, however best known for his numerous television roles in serials and television movies in Australia, pariculary Number 96 and Neighbours, he was the husband of Neighbours actress Anne Haddy.and the brother of theatre producer and actress Coralie Condon, who was known an Order of Australia recipient and was known as the "First Lady of Western Australian Television", she died on 31 December 2014, aged 99 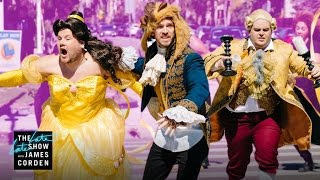