Jacqueline Gadsden (August 3, 1900 – August 10, 1986) was an American film actress during the silent era. A native of Southern California, she was born in Lompoc to Gerald F and Jessie H (Salter) Gadsden and is probably best known to modern audiences as the wealthy, haughty other woman in the 1927 Clara Bow vehicle It. She married William Harry Dale (1900–1975) about 1924. In a number of films she was billed as Jacqueline Gadsdon and made two films under the name Jane Daly in 1929, her final year in film. She died in the San Diego County city of San Marcos a week after her 86th birthday. 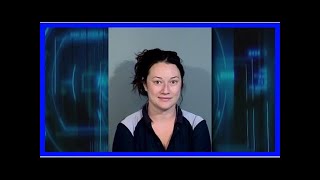 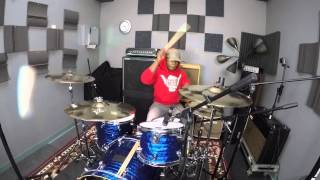 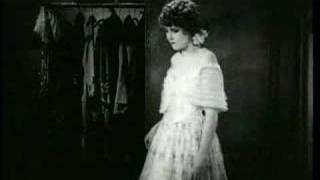