Jaclyn Ellen Smith (born October 26, 1945) is an American actress and businesswoman. She is known for her role as Kelly Garrett in the television series Charlie's Angels (1976–81), and was the only original female lead to remain with the series for its complete run. She reprised the role with a cameo appearance in the 2003 film Charlie's Angels: Full Throttle. Her other films include Nightkill (1980) and Déjà Vu (1985). Beginning in the 1980s, she began developing and marketing her own brands of clothing and perfume.

Smith began her career in 1969 in television commercials. In 1976, she was cast in Charlie's Angels, alongside Kate Jackson and Farrah Fawcett (then billed as Farrah Fawcett-Majors). The show propelled all three to stardom, including an appearance on the front cover of Time magazine. She was nominated for the Golden Globe for Best Actress in a Miniseries or TV Film for the title role in the TV film Jacqueline Bouvier Kennedy (1981), and went on to star in numerous TV films and miniseries over the next 20 years, including Rage of Angels (1983), George Washington (1984), Kaleidoscope (1990) and Nightmare in the Daylight (1992). She had a recurring role from 2002 to 2004 in the drama series The District and appeared as Olivia Hodges in two episodes of CSI: Crime Scene Investigation in 2012. 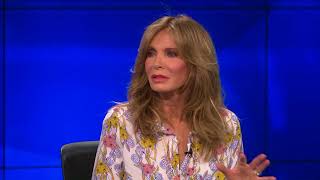 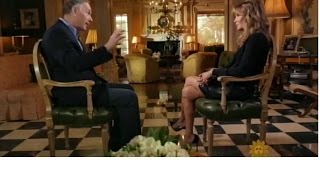 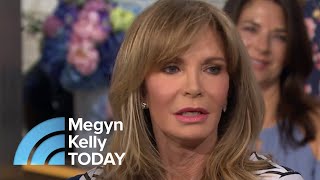