Ivan Joseph Hutchinson (11 February 1928 – 7 October 1995) was an Australian film critic and television personality. He was active for over 30 years, from the early 1960s until the mid-1990s, first on Melbourne-only programmes on HSV and later nationwide through the entire Seven Network. Hutchinson's choice in the mid-1980s to screen the 1946 film Song of the South for his "Ivan's Friday Family Movie" programme on the Seven Network was a source of protest against both Hutchinson and Seven. In his last years, Hutchinson was a film columnist for The Sun News-Pictorial and its successor, the Herald Sun. In addition to his on-air role for Seven, Hutchinson served as Music Director for HSV from 1964–1994. 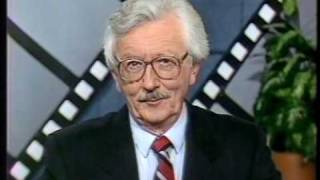 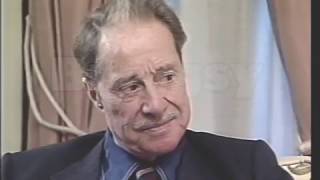 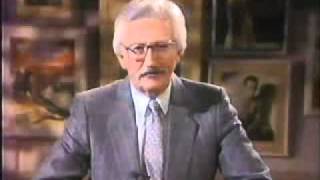 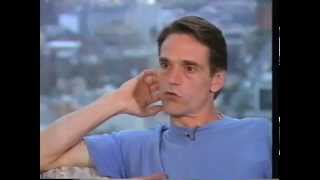 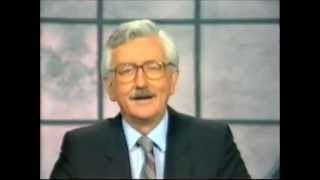