Isis King (born October 1, 1985) is an American model, actress, and fashion designer. She was a contestant on both the eleventh cycle and the seventeenth cycle of the reality television show America's Next Top Model. She was the first trans woman to compete on the show, and became one of the most visible transgender people on television. 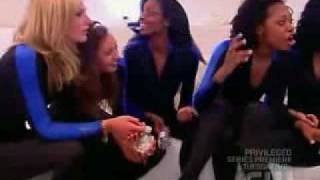 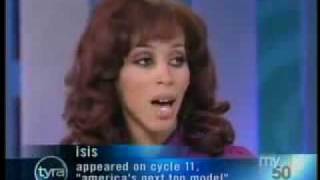 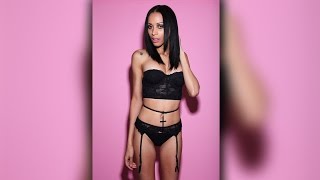 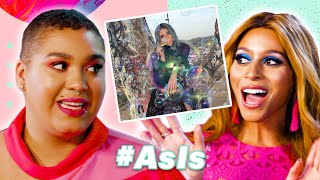 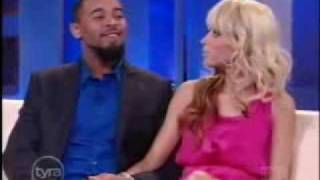 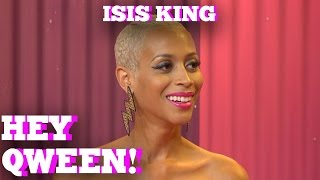