After a nationwide casting call where hundreds of aspiring young actresses and soccer players came forward, the Australian Broadcasting Corporation, Screen Australia, Film Victoria and Matchbox Pictures are very pleased to announce filming has commenced on Mustangs FC, an exciting new 13 x 30' comedy drama which follows a group of girls who abandon the sidelines to start their football club's first all-girl team.

Complementing the newcomers is the inimitable Jacek Koman as their coach, Danny, and the standout Pia Miranda as Marnie's mother, Jen, and the very funny Stephen Hall as Lara's dad, Kev.

Producers Amanda Higgs and Rachel Davis said 'This show is a dream come true. To put all these amazing young women at the centre of a series that truthfully showcases what it is to be a funny, smart, complex, talented girl in the world today is such joy. We couldn't be more appreciative of those who have been our champions off field from the outset, particularly Chris Oliver-Taylor and Debbie Lee at Matchbox, and Libbie Doherty and Jan Stradling at the ABC. We are humbled and thrilled with the support of our creative team and their joint aspirations to put these young women's stories on screen."

Sally Caplan, Head of Production at Screen Australia said 'Led by a strong team of female producers, writers and directors and continuing right through to the cast and crew, Mustangs FC grabbed our interest from the very first script because the lead female characters are defined by their friendships and their shared love of soccer. This is no cliché teen drama, and we are so proud to support a show which puts diverse female representation and creativity front and centre."

Film Victoria's CEO Jenni Tosi said 'We're delighted to be supporting Mustangs FC which has been driven by the terrific talents of Rachel Davis and Amanda Higgs. This is an inspirational live action kids series which features young women kicking goals on and off the field, so it's a very timely production and we're here to cheer the whole team on."

ABC Head of Children's and Education, Michael Carrington said 'Generally we are keen to ensure our programming output is gender-balanced, but every now and again you want to tip the scales in favour of something unique and compelling. In this case a story featuring diverse females in leading roles. Mustangs FC is a fine example of a girl-skewed drama series with a captivating storyline where girls are seen doing interesting and inspiring things. I'm thrilled that we can bring such a series to ABC ME audiences, helping make Australian children's television better represent Australian children." 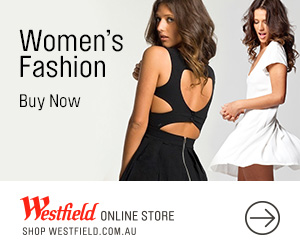 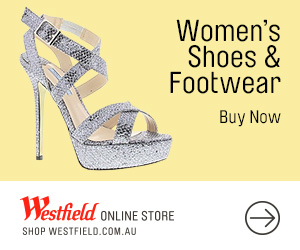