Sondergaard began her acting career in theater, and progressed to films in 1936. She was the first recipient of the Academy Award for Best Supporting Actress for her film debut in Anthony Adverse (1936). She regularly played supporting roles in films during the late 1930s and 1940s, including The Cat and the Canary (1939), The Mark of Zorro (1940) and The Letter (1940). For her role in Anna and the King of Siam (1946), she was nominated for her second Best Supporting Actress Academy Award. After the late 1940s, her screen work came to an abrupt end for the next 20 years.

Married to the director Herbert Biberman, Sondergaard supported him when he was accused of communism and named as one of the Hollywood Ten in the early 1950s. She moved with Biberman to New York City and worked in theatre, and acted in film and television occasionally from the late 1960s. She moved back to Los Angeles where she died from cerebrovascular thrombosis. 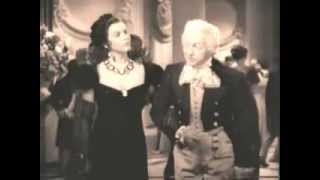 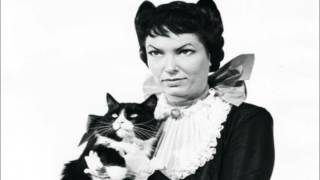 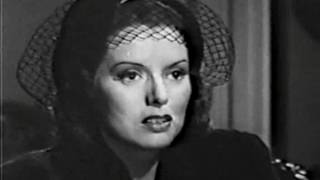 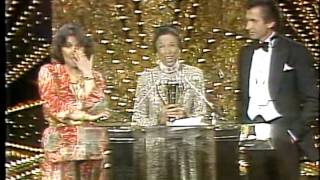 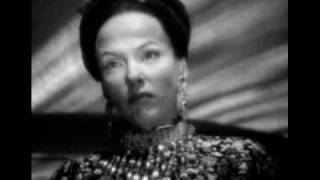