Gal Gadot-Varsano (Hebrew: גל גדות‎ [ˈɡal ɡaˈdot]; born 30 April 1985) is an Israeli actress and model. She was born and raised in Israel. At age 18 she was crowned Miss Israel 2004. She then served a mandatory two years in the Israel Defense Forces as a combat instructor. She began studying at IDC Herzliya college before pursuing modeling and acting.

Gadot's first film role came as Gisele Yashar in The Fast and the Furious film franchise. She went on to achieve worldwide recognition for portraying Wonder Woman in the DC Extended Universe, starting with Batman v Superman: Dawn of Justice (2016), and then the solo film Wonder Woman and the ensemble Justice League (both 2017). In 2018, Gadot was included on Time's annual list of the 100 most influential people in the world. 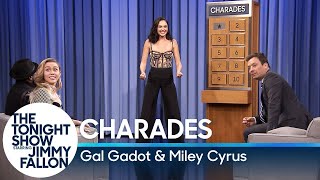 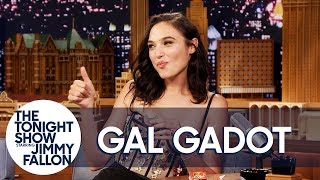 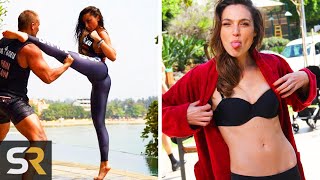