Emily Symons (born 10 August 1969) is an Australian-born actress, active on both Australian and British television. She is best known for playing conniving Anne Costello in the short-lived soap opera Richmond Hill in 1988 and when that series ended, from 1989, she started playing her most well-known role as Marilyn Chambers-Fisher in Home and Away. After almost ten years in that role, Symons moved to the UK and was immediately cast as Louise Appleton in British soap Emmerdale. She also took part in British show Dancing on Ice in 2007. 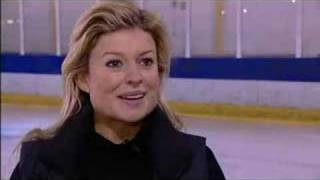 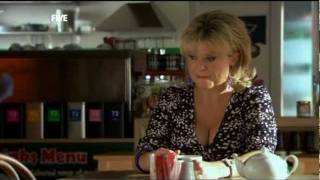 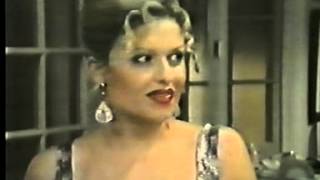 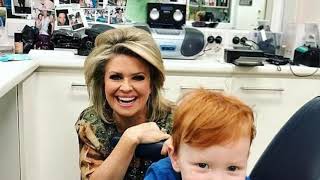 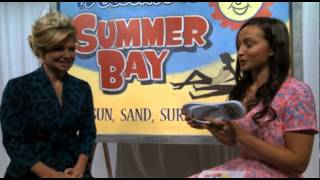