Emily Beecham (May 12, 1984) is an English-American actress. She is best known for her role in The Coen Brothers movie Hail, Caesar! and the AMC television series Into the Badlands. In 2017 she was nominated for Best Actress at the British Independent Film Awards In 2011, she received the Best Actress award at the London Independent Film Festival. 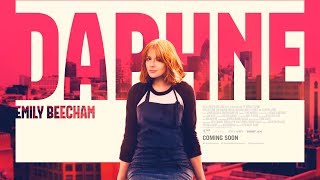 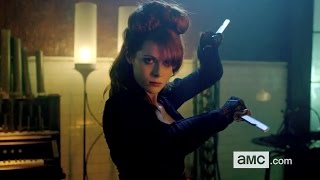 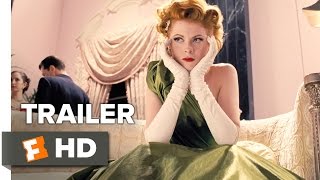 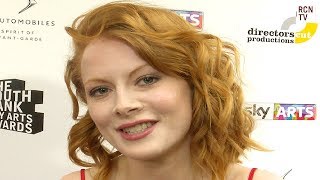 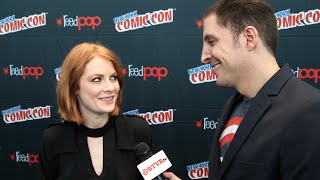