Elliott Mason (1888 – 20 June 1949) was a British stage and film actress. She was sometimes credited as Elliot Mason

After making her screen debut in the 1935 comedy The Ghost Goes West, Mason appeared regularly in supporting roles for the next decade. She worked on several films made at Ealing Studios including The Ghost of St. Michael's, where her respectable-seeming character turns out to be a German spy, and Turned Out Nice Again in which she plays a domineering mother-in-law. Her final appearance was in the 1946 prisoner-of-war drama The Captive Heart. 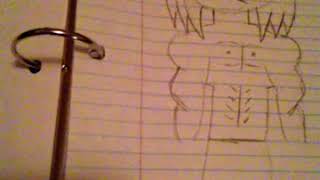 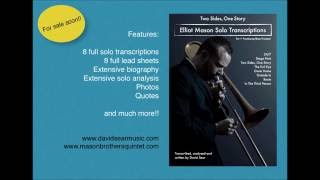 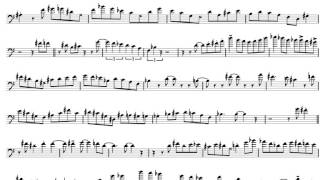 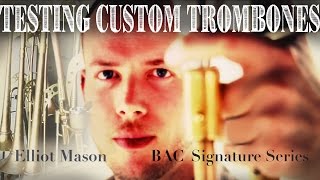 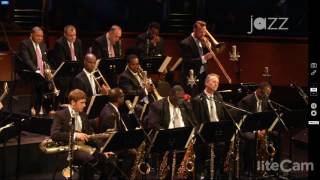 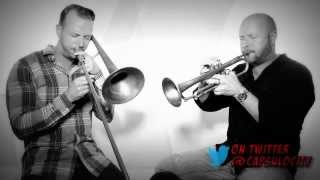