Edna Mae Durbin (December 4, 1921 – April 17, 2013), known professionally as Deanna Durbin, was a Canadian-born actress and singer, later settled in France, who appeared in musical films in the 1930s and 1940s. With the technical skill and vocal range of a legitimate lyric soprano, she performed many styles from popular standards to operatic arias.

Durbin made her first film appearance with Judy Garland in Every Sunday (1936), and subsequently signed a contract with Universal Studios. Her success as the ideal teenaged daughter in films such as Three Smart Girls (1936) was credited with saving the studio from bankruptcy. In 1938, at the age of 17, Durbin was awarded the Academy Juvenile Award.

As she matured, Durbin grew dissatisfied with the girl-next-door roles assigned to her, and attempted to portray a more womanly and sophisticated style. The film noir Christmas Holiday (1944) and the whodunit Lady on a Train (1945) were, however, not as well received as her musical comedies and romances had been. Durbin retired from acting and singing in 1949, and withdrew from public life, granting no interviews for the remainder of her life, except for one in 1983. She married film producer-director Charles Henri David in 1950, and the couple moved to a farmhouse near Paris. 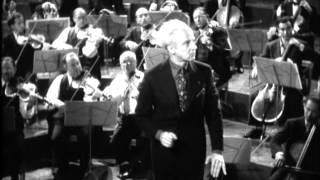 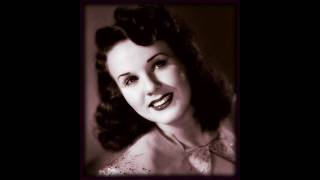 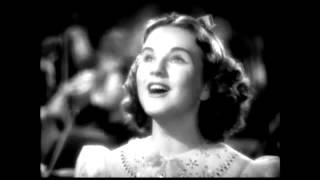 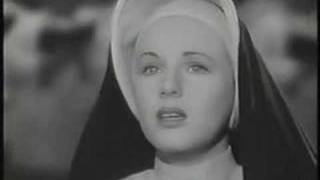 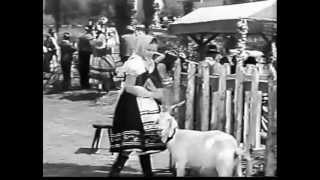 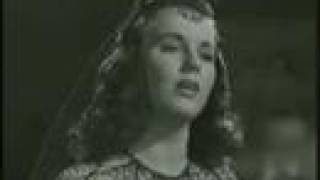