Danielle Christine Fishel (born May 5, 1981) is an American actress and television personality. She is known for her role as Topanga Lawrence-Matthews on the 1990s teen sitcom Boy Meets World, and its 2014 successor Girl Meets World on Disney Channel.

She is also known for being the host of Style Network's The Dish. Fishel also appears in National Lampoon's Dorm Daze and its sequel, and was a spokeswoman for Nutrisystem. She is also a resident reporter on PopSugar, and their spin-off YouTube channel, PopSugar Girls Guide. 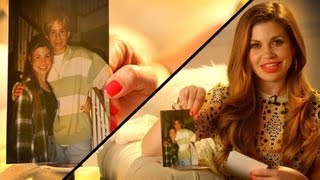 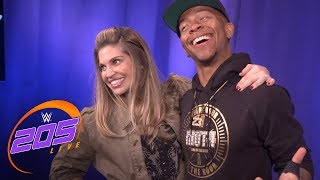 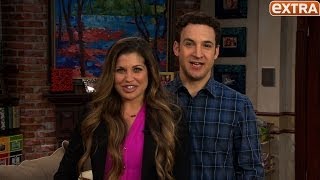 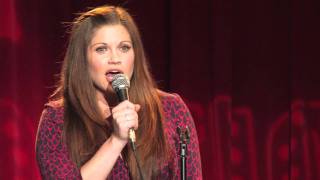