Dana Michelle Plato (born Dana Michelle Strain; November 7, 1964 – May 8, 1999) was an American actress who was notable for having played the role of Kimberly Drummond on the U.S. television sitcom Diff'rent Strokes, from 1978 to 1986. After leaving the cast of Diff'rent Strokes, Plato attempted to establish herself as a working actress, with mixed success: she worked sporadically in made-for-TV movies and in independent films, and did voice-over work. At the age of 34, after years of struggling with poverty and substance abuse, Plato died from an overdose of prescription drugs. 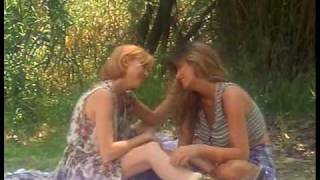 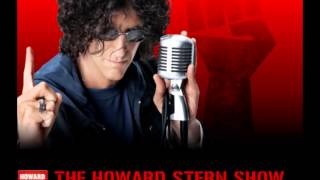 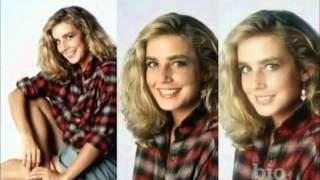