Thanks to Universal Pictures here is your chance to win a Mamma Mia pack valued at $400 including;

Plus 10 runners up will win a copy of Mamma Mia on DVD.

Get ready to relive the fun all over again with the DVD release of Mamma Mia!, available to own or rent from November 6th. With an all-star cast led by Academy Award® Winner Meryl Streep, this feature film adaptation of the worldwide hit stage show Mamma Mia that has been seen by 30 million people in 160 cities, is guaranteed to have you dancing in your living room!

Independent, single mother Donna (Meryl Streep) is preparing for the wedding of her spirited daughter Sophie (Amanda Seyfried) at her idyllic Island hotel in Greece. Sophie seemingly has it all - a carefree life, a loving fiancĂ©, and happy friends - but one thing has been missing all her life: a father.

While Donna has invited her two lifelong friends, Rosie (Julie Walters) and Tanya (Christine Baranski) Sophie has invited three special guests of her own. After reading her mother's diary Sophie discovers that she has three possible fathers and has now secretly invited all three men, Bill (Stellan Skarsgard), Sam (Pierce Brosnan) and Harry (Colin Firth) to her wedding in a desperate bid to discover which of them is her father before the wedding bells start to chime!

But not all goes according to plan: old loves are re-kindled, new loves are formed and Sophie risks everything to discover the true identity of her father.

Inspired by the worldwide hit musical and storytelling magic of ABBAs songs, from Dancing Queen and SOS to Money, Money, Money and Take a Chance, Mamma Mia! is a fun, feel-good celebration of mothers and daughters, old friends and newfound family.

"It is impossible not to end up with a smile on your face"....The Sun 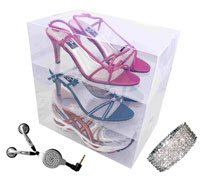 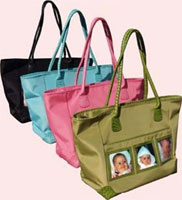