You're in a meeting, standing in front of an audience, at a job interview, or even in an intimate social setting and your throat goes dry, your lips crackle with the nervous tension, your forehead goes moist with perspiration and you freeze - the words fail to arrive and your ultimate goal of being heard, whether it be in front of 10 people or 10,000 is halted and more than likely your pride shattered.

The fear of public speaking is nothing new but there is a new way to approach this particular phobia via a brand new program released by Joel Betts (TV Presenter & Communication Expert) called 'The Gifted Communicator' - a groundbreaking audio experience you can return to time and time again and one that will set you on the path to discovering your own unique voice, the voice that makes you who you are and deserves to be heard.

So who is Joel Betts and what makes his 'The Gifted Communicator' audio series something that can be easily used for people at any end of the spectrum; from the pensive beginner to the professional needing to polish there skills?

As a speaker, Joel has spoken all across the country to companies, schools, and various other groups. He has shared the stage with leaders across the business and political sphere including The Governor General of Australia, Major General Michael Jeffrey and former ACCC Chairman, Professor Alan Fells.

Joel has also hosted two television programs on Foxtel over the past two years, where he's interviewed the likes of international superstars Russell Crowe, Cate Blanchett, Baz Luhrmann, Tommy Lee and Toni Collette, as well as presenting his own radio segment on Sydney breakfast radio. He also co-hosted the legendary Bernard Kings final television show before King's passing in 2002.

Enter for your chance to win a copy of 'The Gifted Communicator' on DVD now. 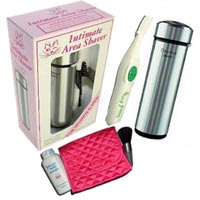 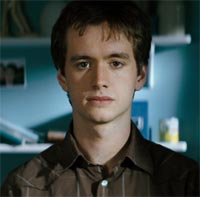 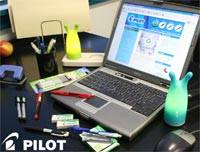