Terrence Howard is one of Hollywood's most interesting and diverse actors. About to be seen in the new action...

In Fighting, Channing Tatum stars opposite Terrence Howard as a young counterfeiter who is introduced to the... Shawn, a young man from the South trying to make a living on the streets of New York City is introduces to NYC's underground street-fighting circuit. 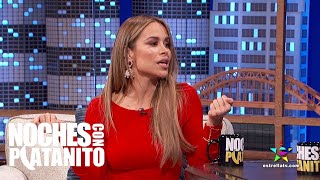 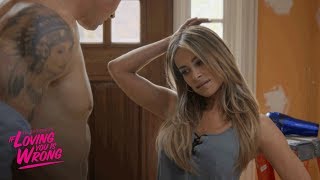 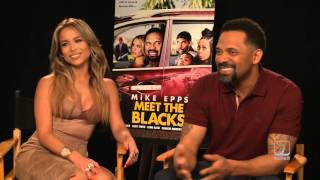 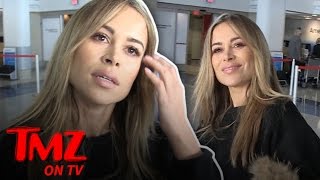