Yvette Nicole Brown (born August 12, 1971) is an American actress, voice actress, and comedian. Brown has appeared in numerous commercials, television shows, and films throughout her career. She starred as Shirley Bennett on the NBC comedy series Community. She had a recurring role on the Nickelodeon sitcom Drake & Josh as Helen Dubois, and voiced the character Cookie on the American-Canadian animated series Pound Puppies. Brown also starred as Dani in the 2015 version of The Odd Couple on CBS.

Brown has also had small guest roles in television shows such as That '70s Show, The Office, Boston Legal, Chuck, and The Soul Man. In addition to television, she has had supporting roles in films such as (500) Days of Summer, Tropic Thunder, Repo Men, and Percy Jackson: Sea of Monsters. She also voiced "Harper" from the video game Minecraft: Story Mode. She currently hosts Syfy cosplay series Cosplay Melee and has been a regular guest on the talk show Talking Dead since 2012. 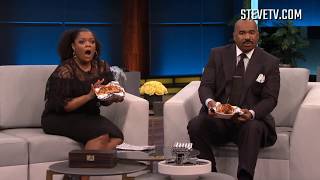 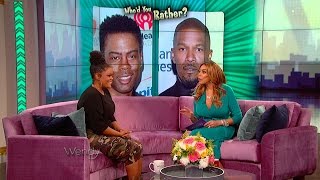 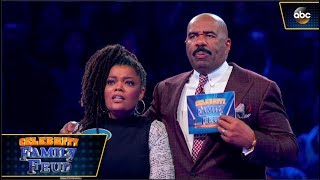 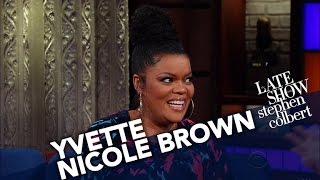 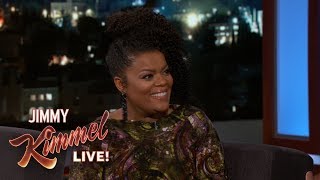