Yousef (Ang: Joseph) Abu-Taleb (Arabic: يوسف أبو طالب‎) is an American actor and producer of Arab, English, and American heritage. He was born in Arlington and raised in Virginia before moving to Los Angeles, California.

He is perhaps best known for co-starring in the role of Daniel (Danielbeast), the longest-running character in the lonelygirl15 web drama, alongside Jessica Lee Rose. Since the show's finale, he has ventured into writing, producing and most notably stand up comedy. 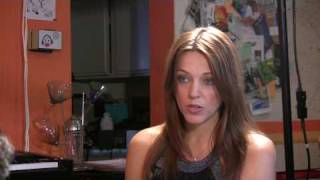 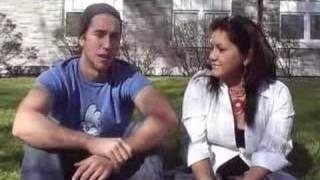 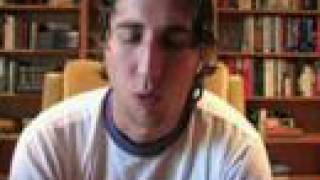 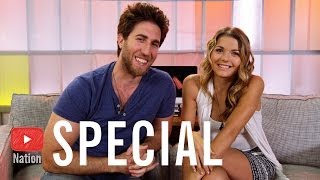 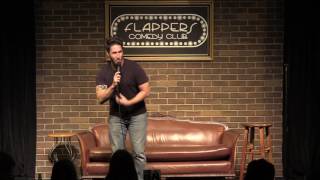