William Garson Paszamant (born February 20, 1964) is an American actor. He has appeared in over 75 films, and upwards of 300 TV episodes. He is known for playing Stanford Blatch on the HBO series Sex and the City and in the related films Sex and the City and Sex and the City 2, and for his role as Mozzie, in the USA Network series White Collar from 2009 to 2014. He appears on Hawaii Five-0 as Gerard Hirsch. 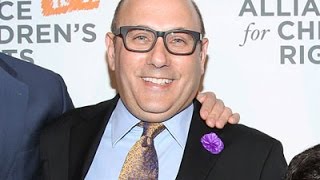 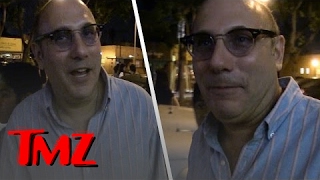 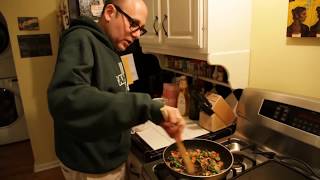 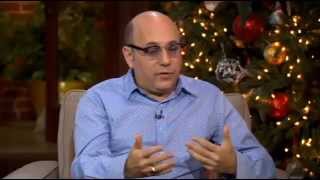 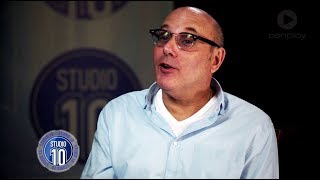 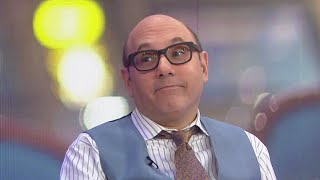