Wentworth Earl Miller III (born June 2, 1972) is an American actor, model, and screenwriter. He rose to prominence following his role as Michael Scofield in the five seasons of the Fox series Prison Break, for which he received a Golden Globe Award nomination for Best Actor in a Leading Role. He made his screenwriting debut with the 2013 thriller film Stoker. In 2014, he began playing Leonard Snart / Captain Cold in a recurring role on The CW series The Flash before becoming a series regular on the spin-off Legends of Tomorrow. Miller reprised his role as Michael Scofield for the fifth season of the limited-run Prison Break revival, which aired on April 4, 2017 and concluded on May 30, 2017.

Stoker, After India's father dies in an auto accident, her Uncle Charlie, who she never knew existed, comes to...

In this tense psychological thriller, five friends conspire to share a secret penthouse loft in the city – a...

The fourth installment of the hugely successful Resident Evil franchise, Resident Evil: Afterlife is again based... 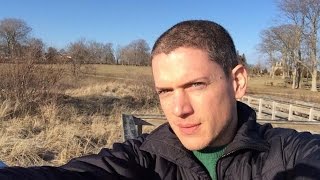 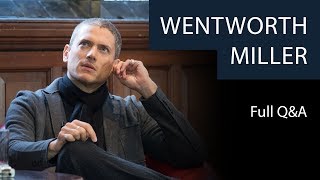 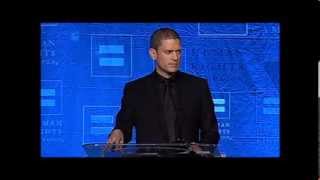 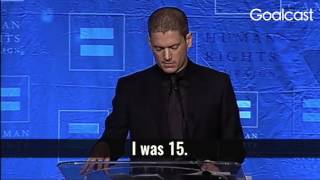 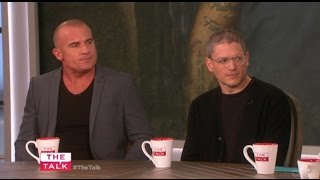