Wendy Richard (born Wendy Emerton; 20 July 1943 – 26 February 2009) was an English actress best known for playing the roles of Miss Shirley Brahms on Are You Being Served? and Pauline Fowler on EastEnders, the latter for nearly 22 years. Until the onscreen death of her EastEnders character in December 2006, she was one of only two original cast members of that programme to appear continuously from the first episode in 1985, along with Adam Woodyatt, who played her on-screen nephew Ian Beale.

She died on 26 February 2009 at the Harley Street clinic where she was being treated for breast cancer. 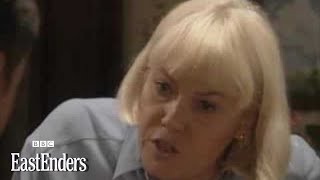 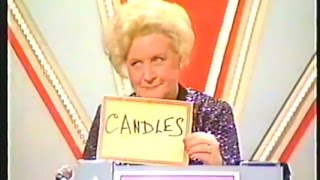 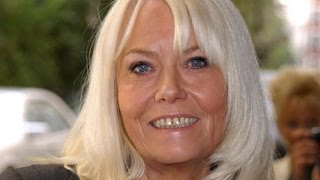 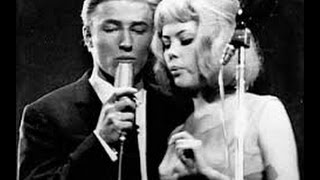 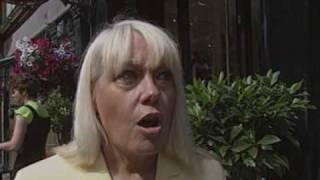 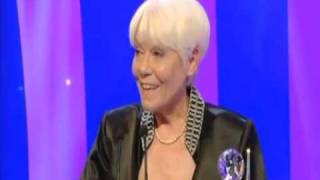