Wendie Malick (born December 13, 1950) is an American actress and former fashion model, best known for her roles in television comedies. She starred as Judith Tupper Stone in the HBO sitcom Dream On, and as Nina Van Horn in the NBC sitcom Just Shoot Me!, for which she was nominated for two Primetime Emmys and a Golden Globe Award.

She also starred as Victoria Chase in the TV Land comedy series Hot in Cleveland. She is also known for her recurring role as Ronee Lawrence on the final season of Frasier. Malick also played many character roles in films, including Scrooged, The American President, Racing Stripes, and Confessions of a Shopaholic, has made over 50 guest appearances on television shows, primarily on comedies, starred in a number of made for television movies, and works as a voice actress. 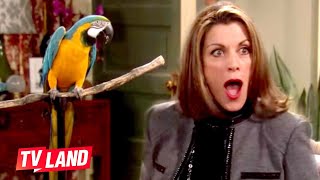 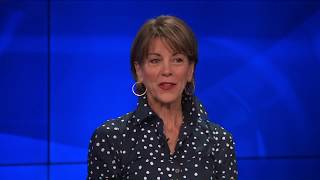 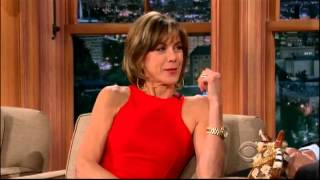 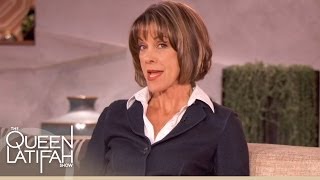 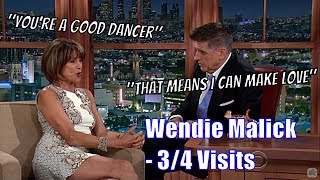