Wendel Anne Meldrum (born April 15, 1959, Rome, Italy) is a Canadian actress best known for her roles as the "low talking" designer on the 1993 Seinfeld episode "The Puffy Shirt", and as Miss White/Mrs. Heimer on The Wonder Years.

She has guest starred in several television series and has appeared in a number of feature films and television movies. Her films have included Beautiful Dreamers (1990), Why Me? (1990), Diplomatic Immunity (1991) and The Divine Ryans (1999). She wrote the screenplay for the 2005 independent film Cruel But Necessary. She also played the starring role of Betty Munson alongside her real life ex-husband Mark Humphrey and their son Luke Humphrey.

Meldrum received multiple nominations and awards for her performance as Anne Blecher in the Canadian television comedy-drama series Less Than Kind, which finished its four season run on HBO Canada in 2013. 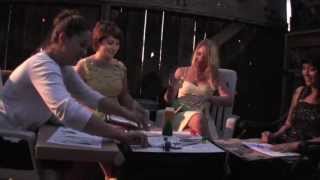 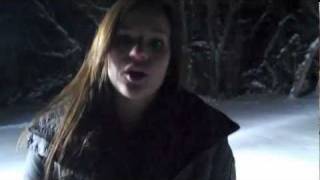 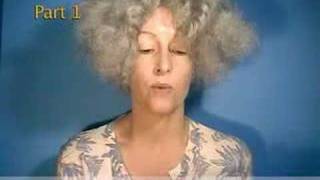 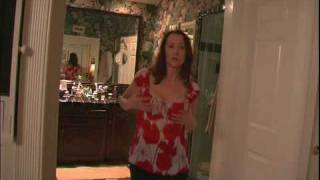 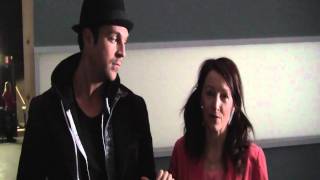