Wanda Hawley (July 30, 1895 – March 18, 1963) was a veteran American actress of the silent film era. She entered the theatrical profession with an amateur group in Seattle, and later toured the U.S. and Canada as a singer. She co-starred with Rudolph Valentino in the 1922 The Young Rajah, and rose to stardom in a number of Cecil B. DeMille's and director Sam Wood's films. 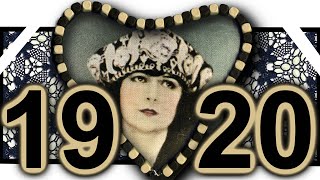 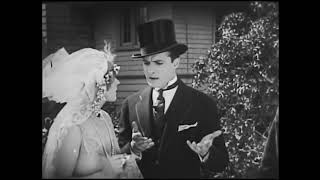 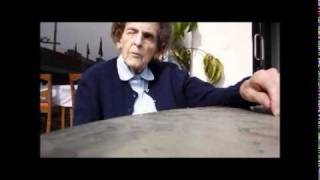