He received a star on the Hollywood Walk of Fame in 1960 and a Screen Actors Guild Life Achievement Award in 1975. 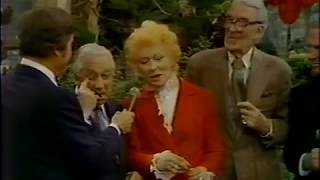 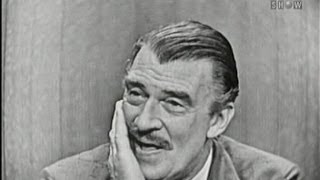