Bianca graduated from the Western Australian Academy of Performing Arts where she received a best actress award. She is the daughter of Cezary Skubiszewski, a Polish Australian composer for film, television and orchestra. Bianca cites Cate Blanchett and Heath Ledger as Australian actors who have influenced her. 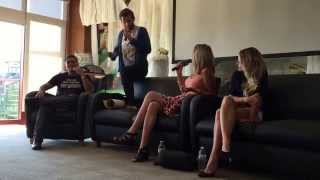 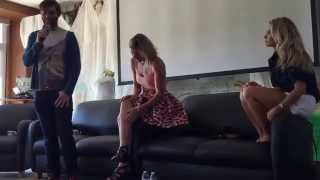 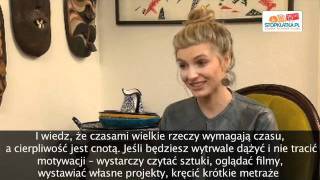 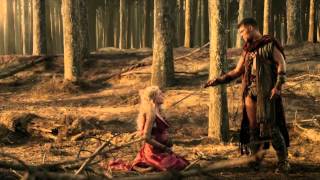 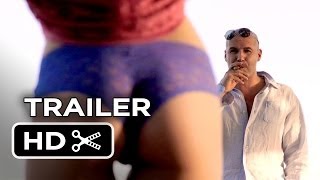 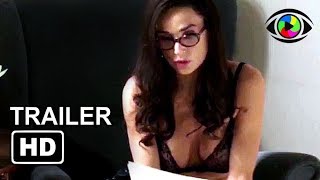