Victoria Jackson (born August 2, 1959) is an American actress, comedian, and singer known for being a cast member of the NBC television sketch comedy series Saturday Night Live (SNL) from 1986 to 1992. From 2008 to 2017, Jackson was politically active as part of the Tea Party movement. White Hall publishing, part of the Liberty Alliance, published Jackson's autobiography, Is My Bow Too Big? How I went from Saturday Night Live to the Tea Party in 2012. 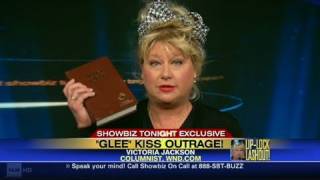 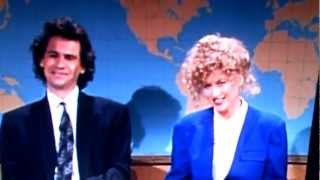 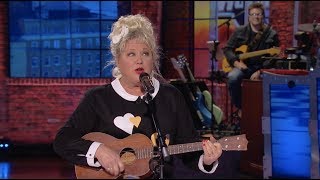 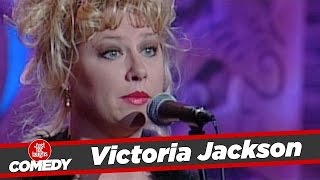 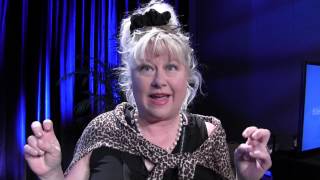