Veronica Lake (born Constance Frances Marie Ockelman; November 14, 1922 – July 7, 1973) was an American film, stage, and television actress. Lake won both popular and critical acclaim for her role in Sullivan's Travels and for femme fatale roles in film noirs with Alan Ladd, during the 1940s. She was also well known for her peek-a-boo hairstyle. Lake's career had begun to decline by the late 1940s, in part due to her alcoholism. She made only one film in the 1950s but appeared in several guest-starring roles on television. She returned to the screen in 1966 with a role in the film Footsteps In the Snow, but the role failed to revitalize her career.

Lake released her memoirs, Veronica: The Autobiography of Veronica Lake, in 1970. She used the money she made from the book to finance a low-budget horror film Flesh Feast. It was her final onscreen role. Lake died in July 1973 from hepatitis and acute kidney injury at the age of 50. 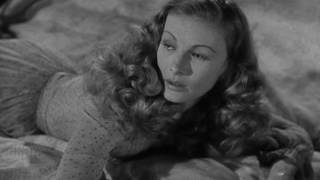 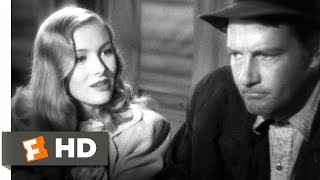 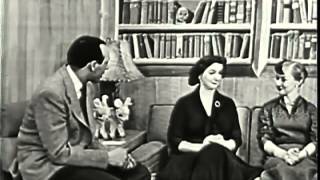 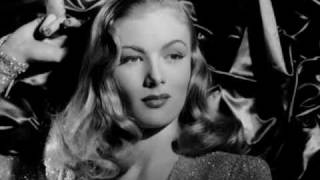 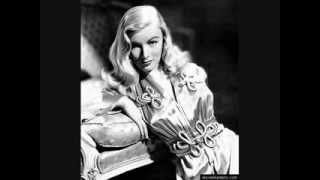 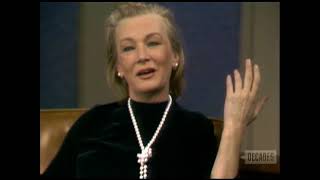