She works in both the UK and Canada. She has co-starred & had appearances in the new Russell Peters Netflix series The Indian Detective, Downsizing, Robert Zemeckis' upcoming The Women of Marwen, 50/50, and the Canada/UK film Touch of Pink. She has been seen on television in recurring roles in the series Lucifer, The X-Files, Bates Motel, Salvation, Caprica, Little Mosque on the Prairie, Supernatural and Battlestar Galactica.

She co-founded Calgary's Loose Moose Theatre Company (LMTC) best known for their improvisational theatre work, with improv master teacher Keith Johnstone. She has also performed one-woman improvised shows at Canadian and U.K. comedy festivals with her character "The Maharani.” She used to co-host CBC Television's women's talk show In the Company of Women.

Sood voiced Ms. Harshwhinny, the Equestria Games inspector, in the animated TV series My Little Pony: Friendship Is Magic. She made a guest appearances in numerous TV productions.

Although she was born in Nairobi, Kenya, Veena is of Punjabi descent, and grew up in Canada. Has won several awards for her acting work in Canada; including a Jessie Richardson Award (theatre), and a Leo Award (television). Both her father, and her sister-in-law have been awarded the Order of Canada, and her brother in-law a Nobel Peace Prize. She has a great ear for accents, having had to do a Scottish/Punjabi accent for Nina's Heavenly Delights. She is cousin of Ashwin Sood, Sarah McLachlan's drummer and ex-husband, and sister of Manoj Sood, who played Baber on Little Mosque on the Prairie. She is an outdoor enthusiast and enjoys hiking the back country of the Canadian Rockies and kayaking the remote B.C. coastline. She has also canoed down the Amazon River and safaried the Masai Mara in Kenya, the country of her birth. 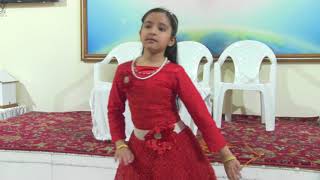 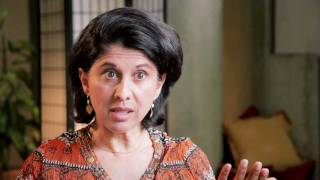 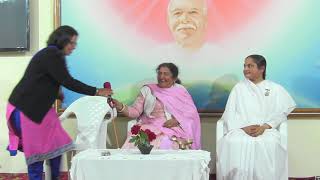 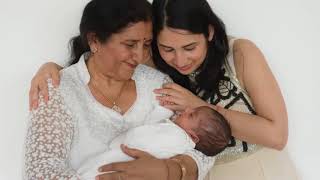 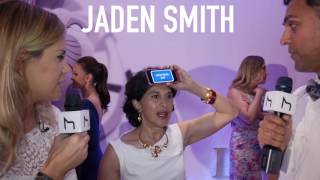