Vanessa Nicole Marano (born October 31, 1992) is an American actress. She has starred in television movies and had recurring roles in such series as Without a Trace, Gilmore Girls, Ghost Whisperer, Scoundrels, Grey's Anatomy and The Young and the Restless. From 2011-2017, she starred as Bay Kennish on the Freeform television series Switched at Birth. 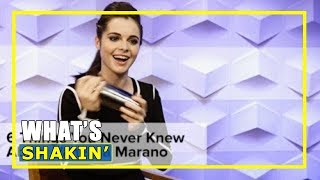 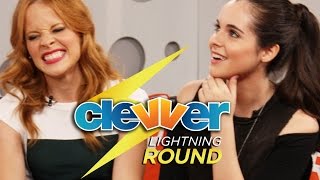 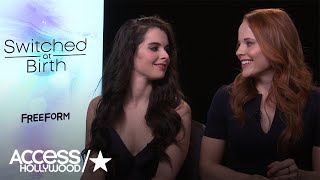 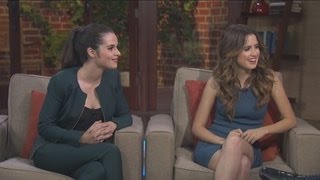 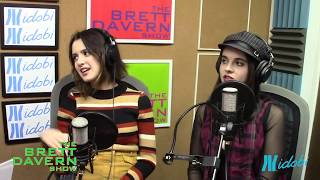