Valerie Ritchie Perrine (born September 3, 1943) is an American actress and model. For her role as Honey Bruce in the 1974 film Lenny, Perrine received a Cannes Film Festival Award for Best Actress. She was also nominated for an Oscar, a Golden Globe, and a BAFTA Award for the same role. 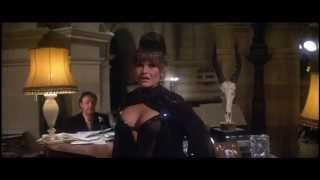 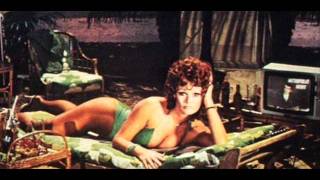 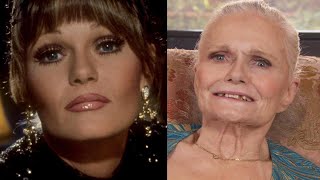